The Terminals are the basis for the offshore wind farms Hohe See and Albatros. 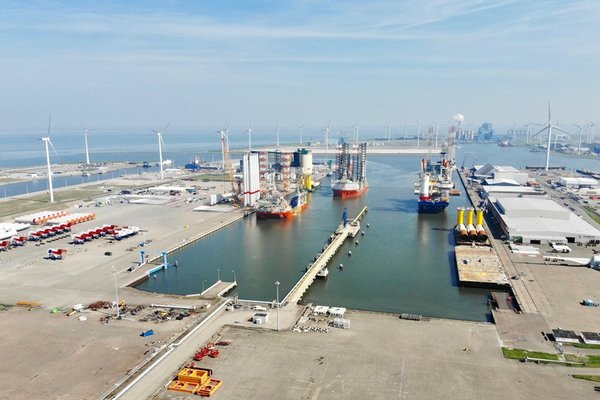 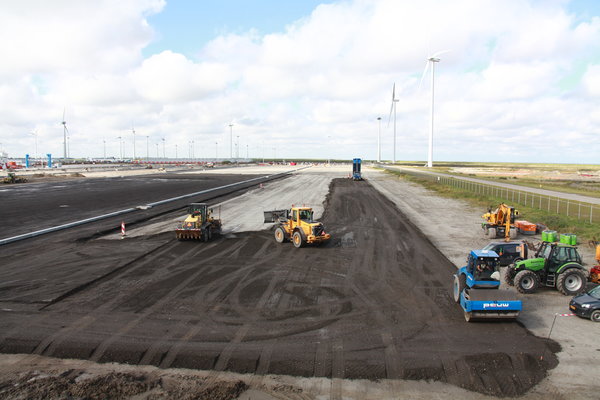 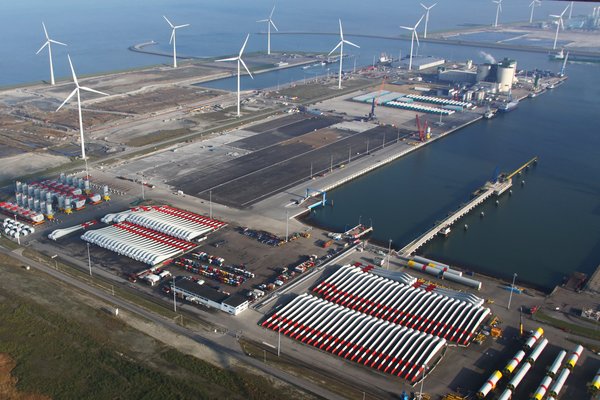 Rock Solid has used StabiRock to build a quay with berths, warehouses and offices.

The task package of Orange Blue Terminals include harbour logistic services for the wind farms that will be situated at approx. 90 kilometres north of the Wadden island of Borkum. Approximately 88 wind turbines will be erected. The components will be shipped to the Orange Blue Terminal with barges. Due to the components’ enormous weight, there was a need for a very solid foundation at the site.

In order to create this foundation, Rock Solid, commissioned by Orange Blue Terminals, has applied StabiRock using a formulary especially developed for this project. According to grid operator EnBW, both the Hohe See and the Albatros wind farm will be connected to the grid in 2019 and generate electricity for approx. 710,000 households.

Do you want to work with Rock Solid during your next project?

Contact us
Back to overview
We are Rock Solid

Since its establishment in 2006, Rock Solid has been a key player the Incinerator Bottom Ash (IBA) market. Applying bottom ash as a building material in groundwork and civic engineering projects results both in a reduction of the use of natural raw materials and in a cost reduction for contractors and waste-to-energy plants. 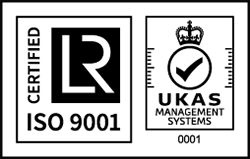 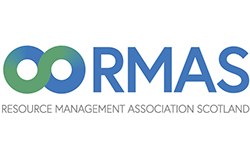 Or copy this link